The light from Bethlehem

Last Friday in a café, friends told us about a candle that has been burning now for 2 weeks on their balcony. The flame was brought to them by a friend from Zürich. It is the light of peace which has been lit in the birth place of Jesus in Bethlehem. We had never heard of this before but became totally enthralled and we wanted to know more. The story tells that for many years now in Bethlehem, a child lights a candle at the start of advent. This flame is then transferred into a fireproof lantern and flown to Austria where it is then further distributed to over 30 European countries and beyond, including Switzerland.

The birth of Jesus was a proclamation of peace on earth and as such, the candle is lit in the very place that Jesus was born, reminding all of the true meaning of Christmas. This flame can be given as a symbol of peace from person to person and yet always remains the same light. Such a beautiful thought! We then went to buy a candle with the idea of taking the peace light up to Somaskandashram. Last Saturday, the small flame was transported from Bern to Fideris, and then loaded into the almost full Arflina bus and carefully carried up to the temple. On Sunday, we were able to transfer the flame to the oil lamp in front of Mother Mary. Here it is now burning, radiating its well travelled light. 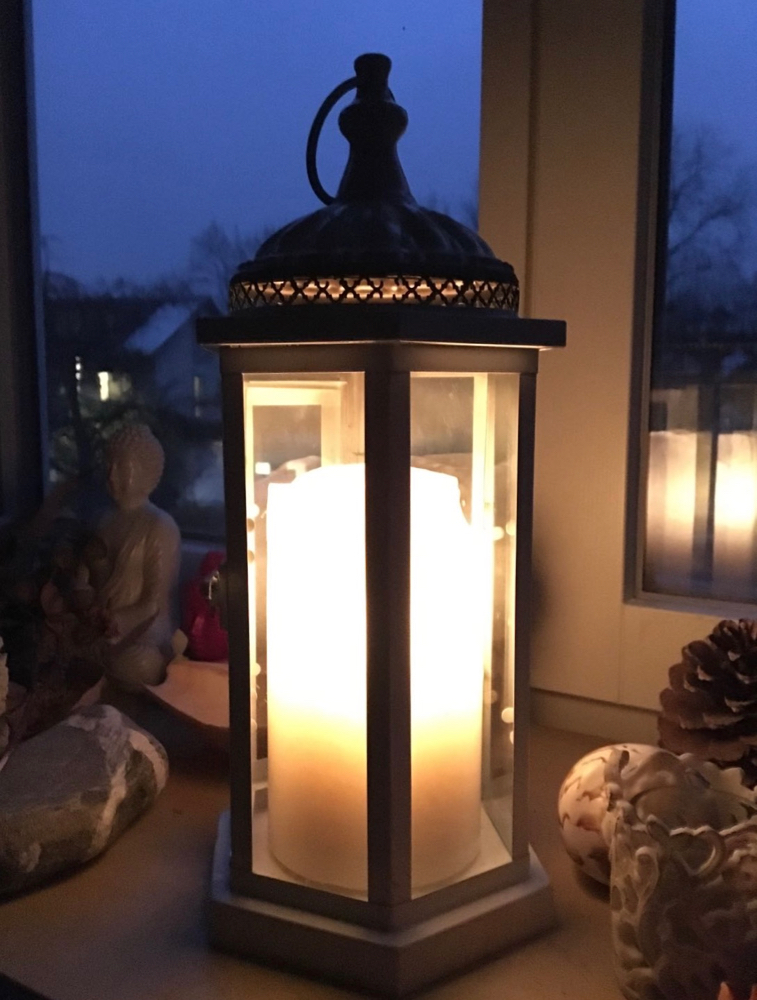 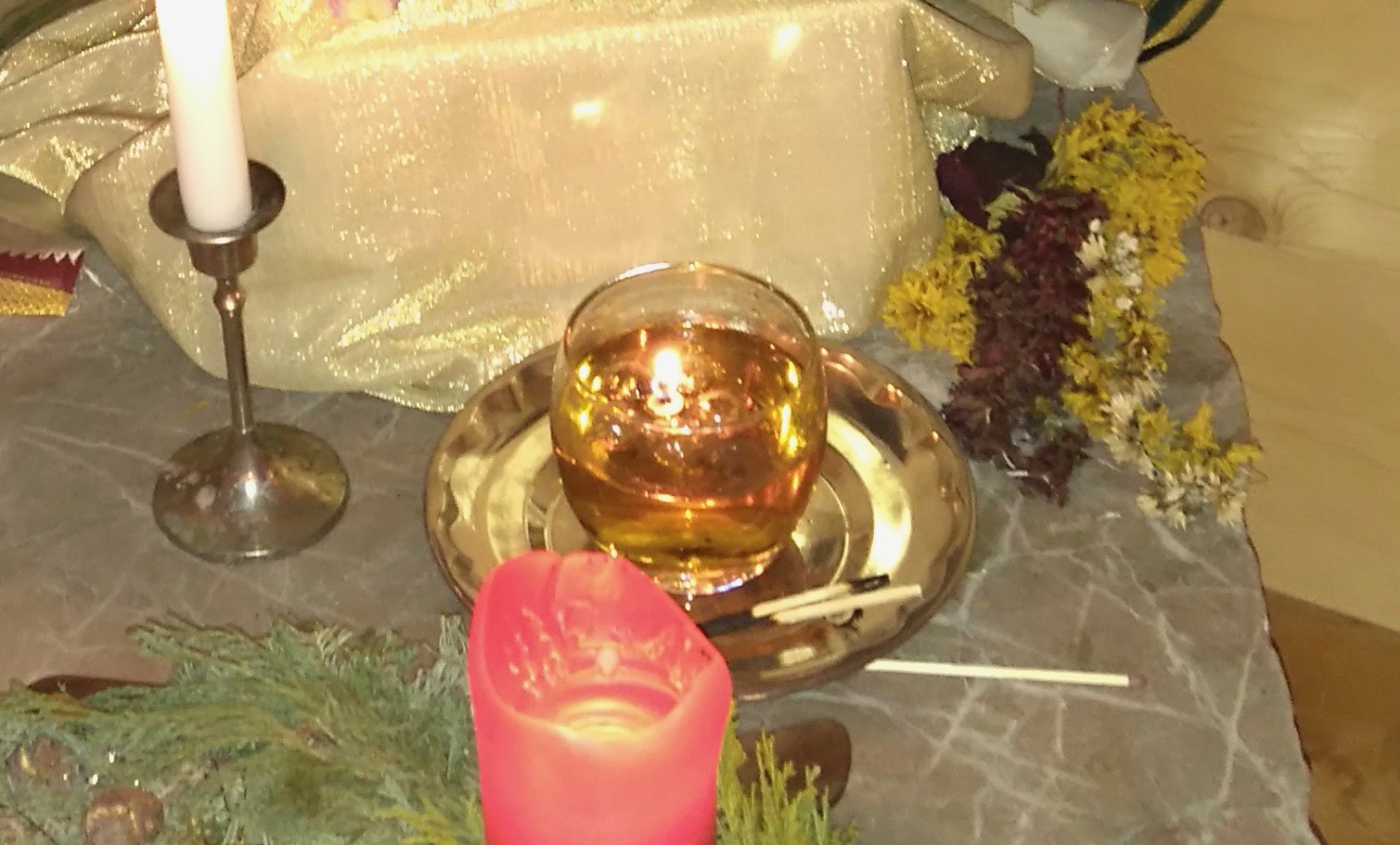 Consecration of the temple foundations and installation of Lord Ganesh – anniversary