Mahashivaratri – a festival for all senses

View the images and read about the experience of a pilgrim attending this year’s Mahashivaratri. Om Namah Shivaya! 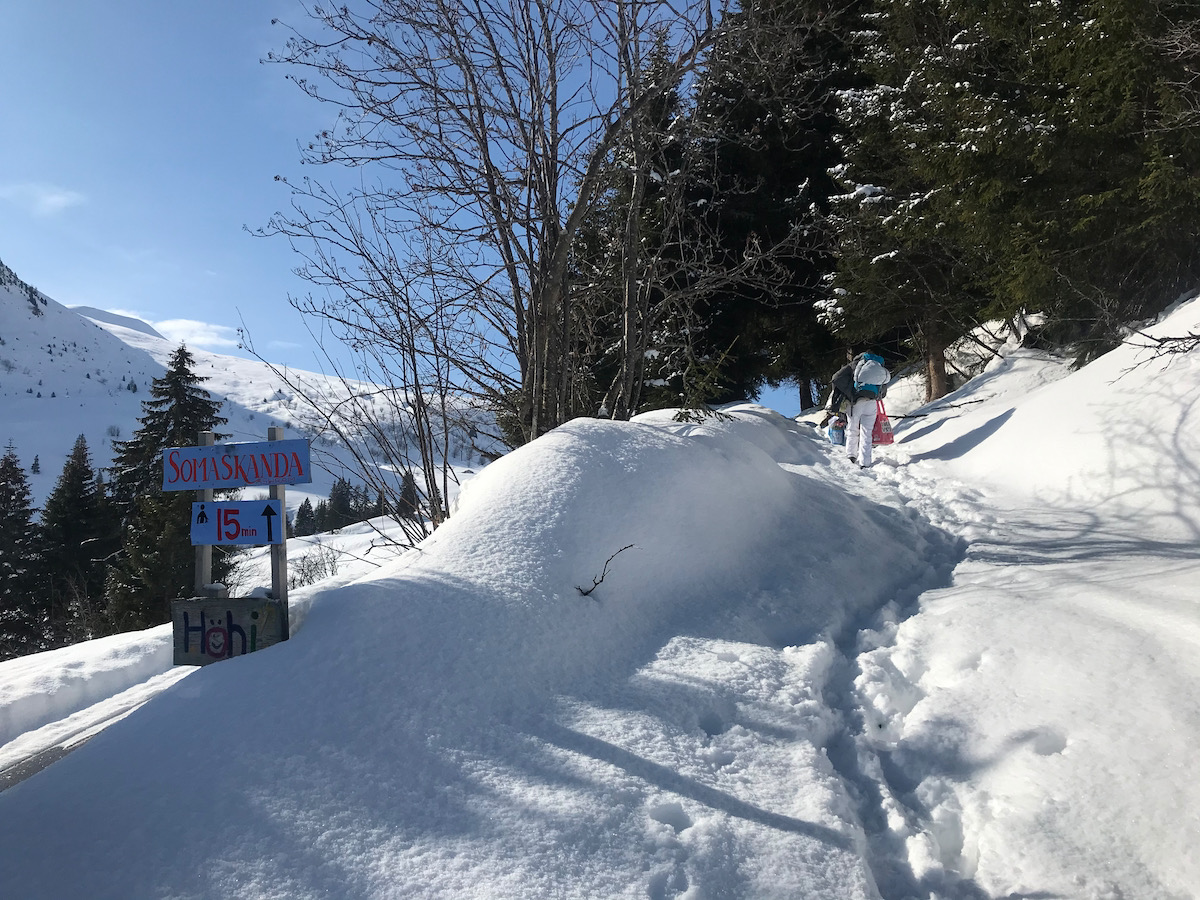 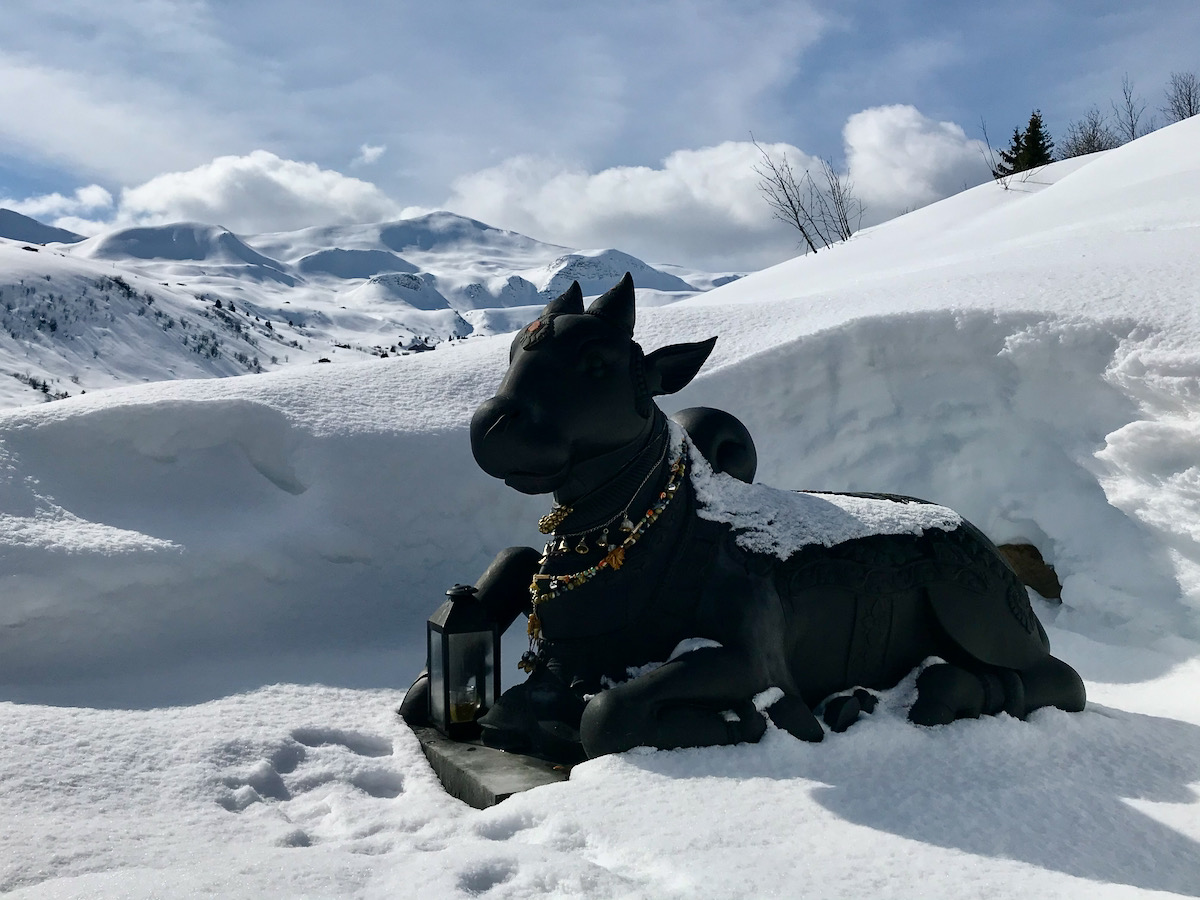 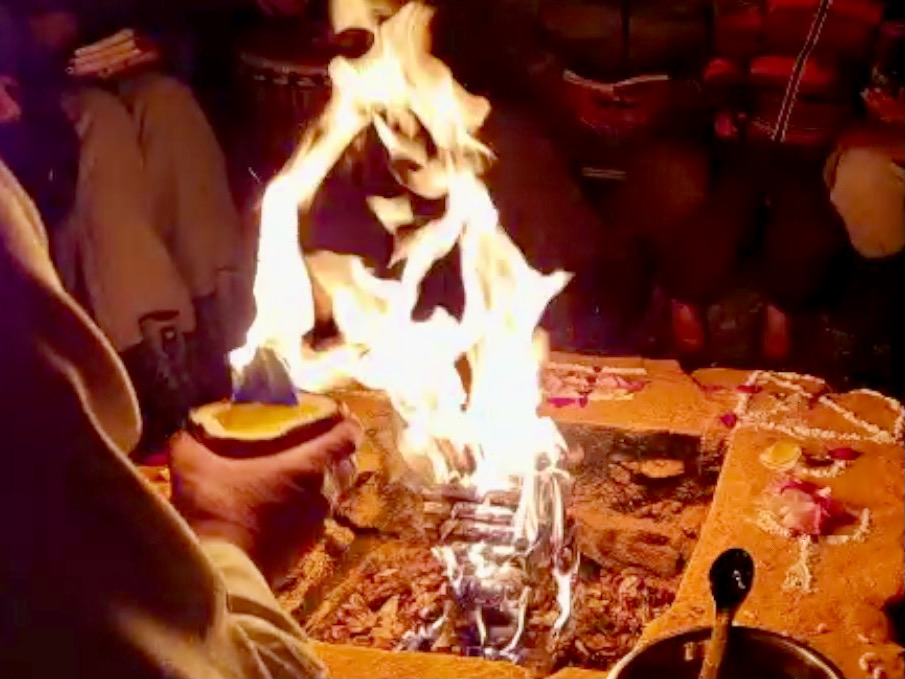 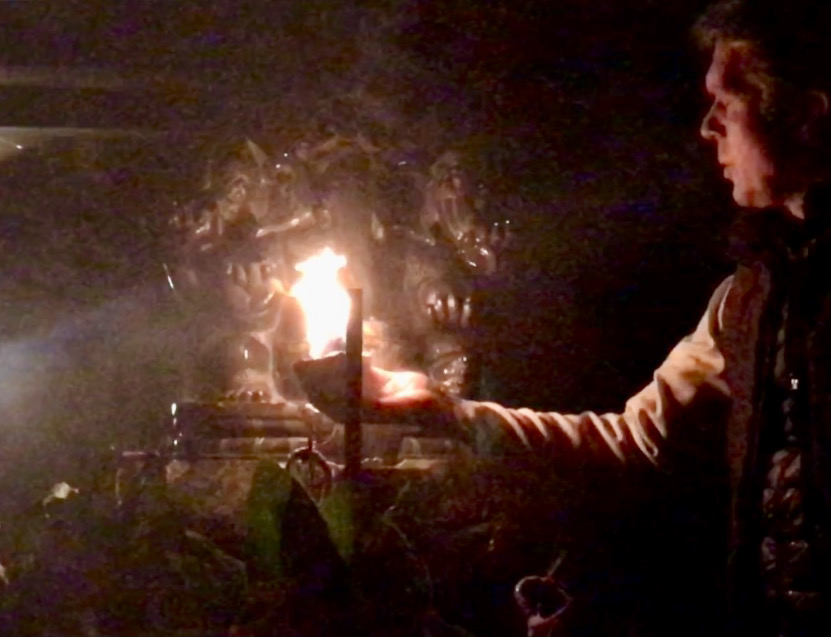 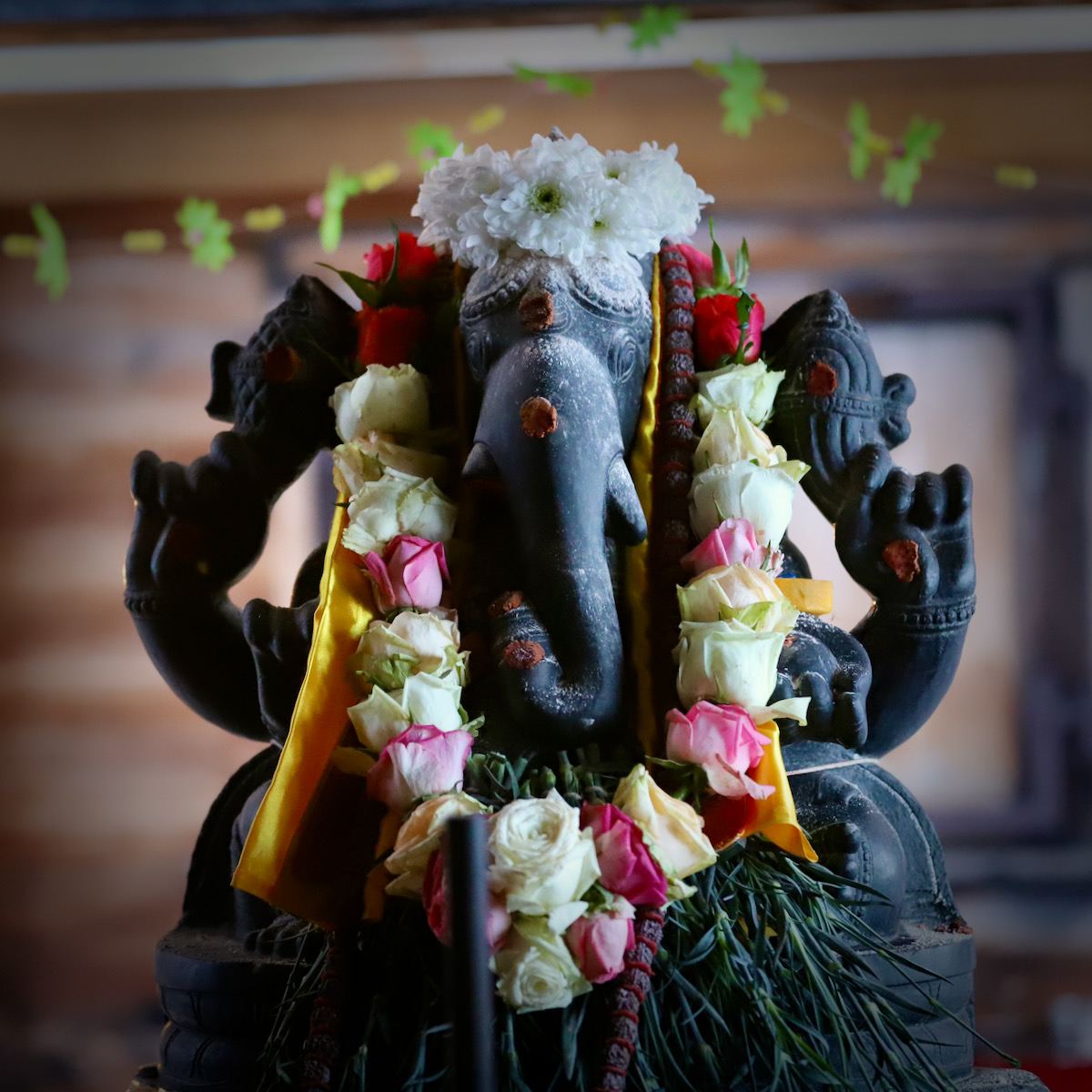 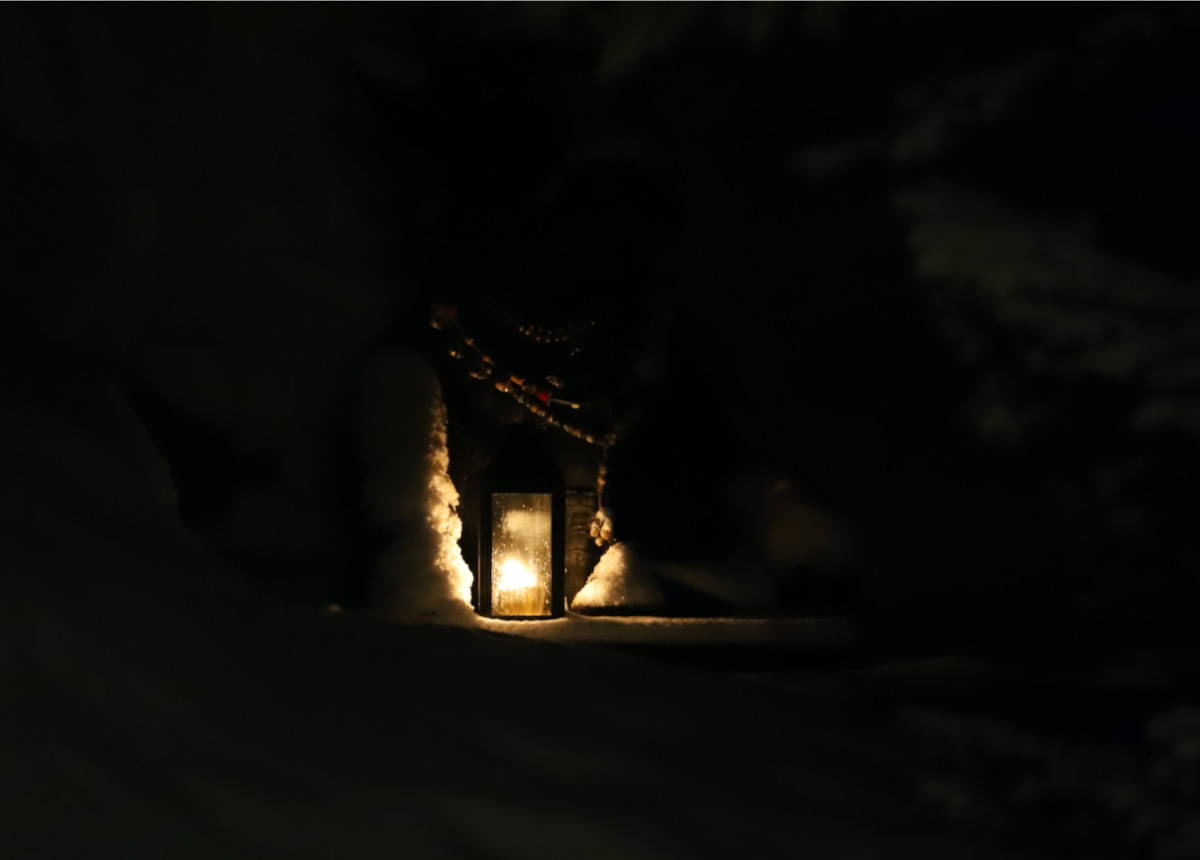 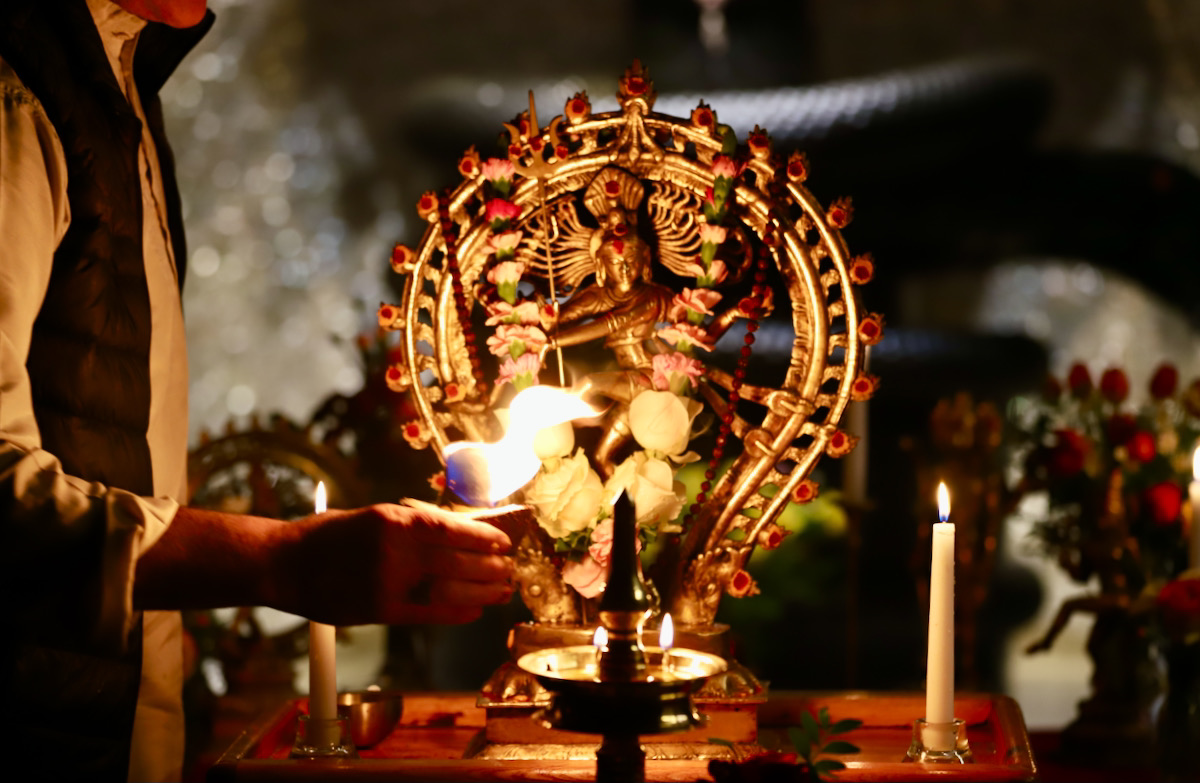 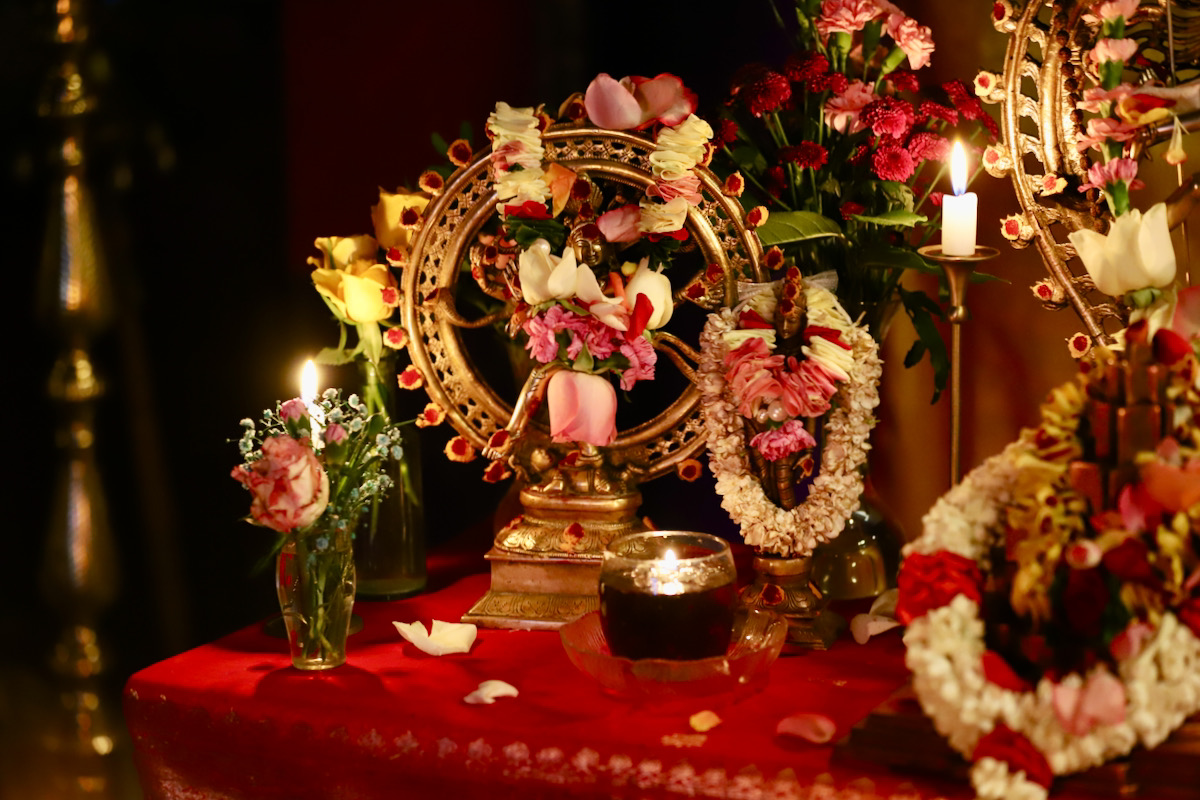 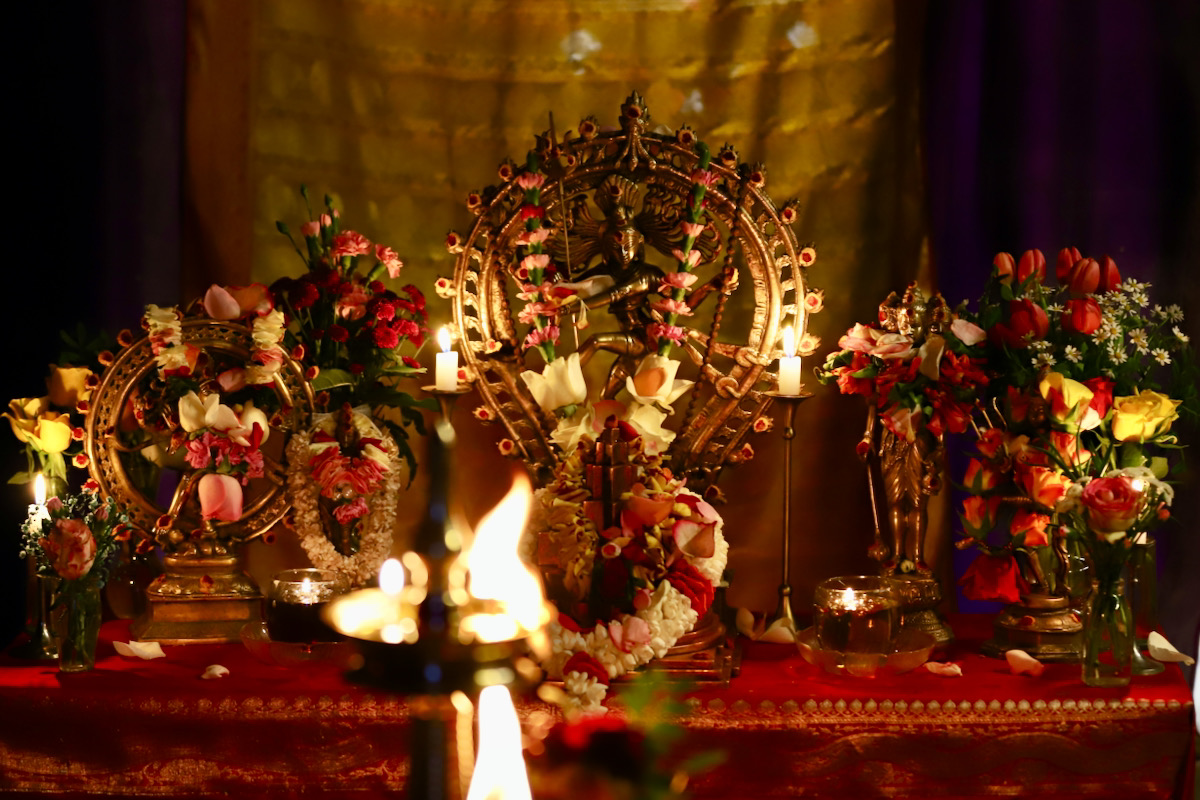 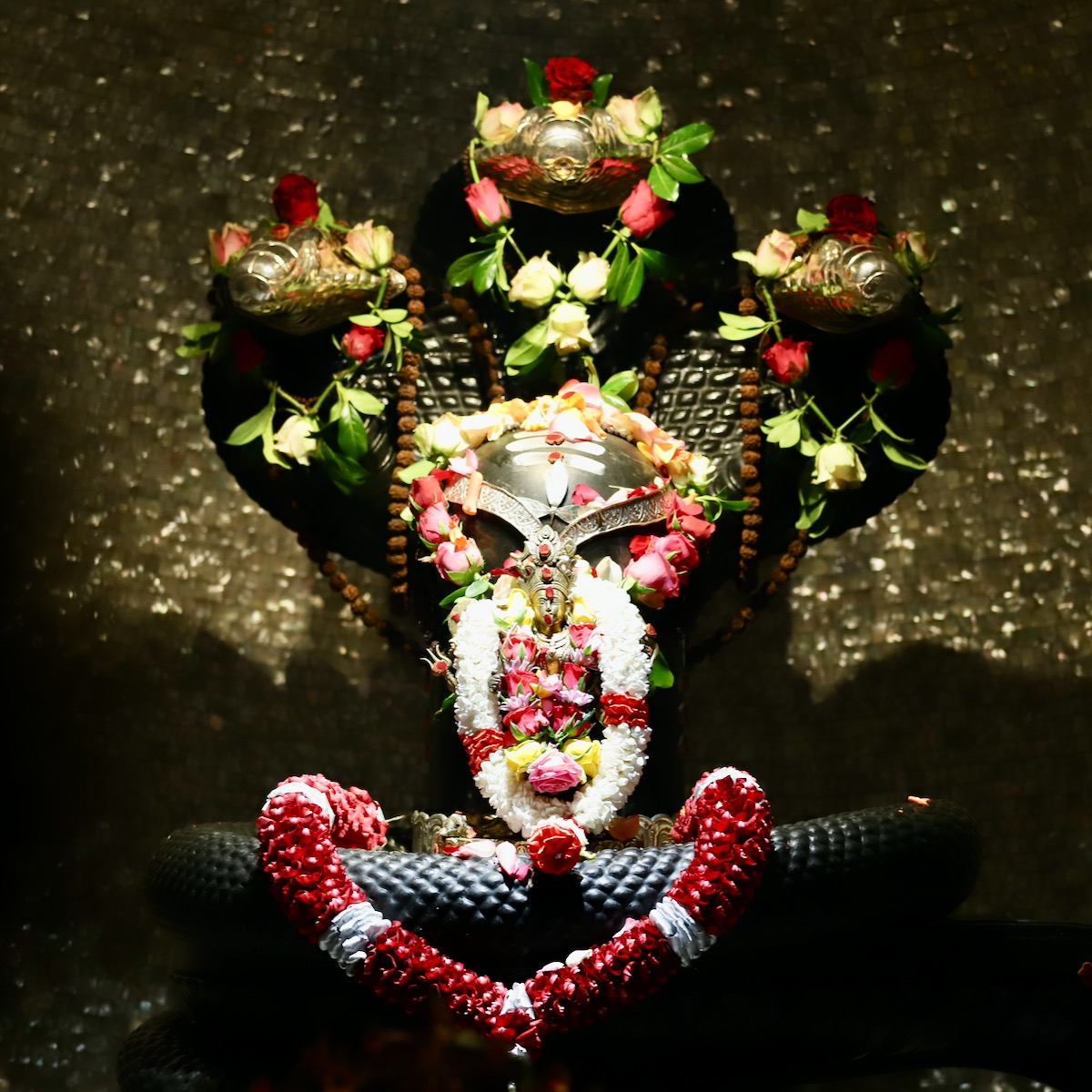 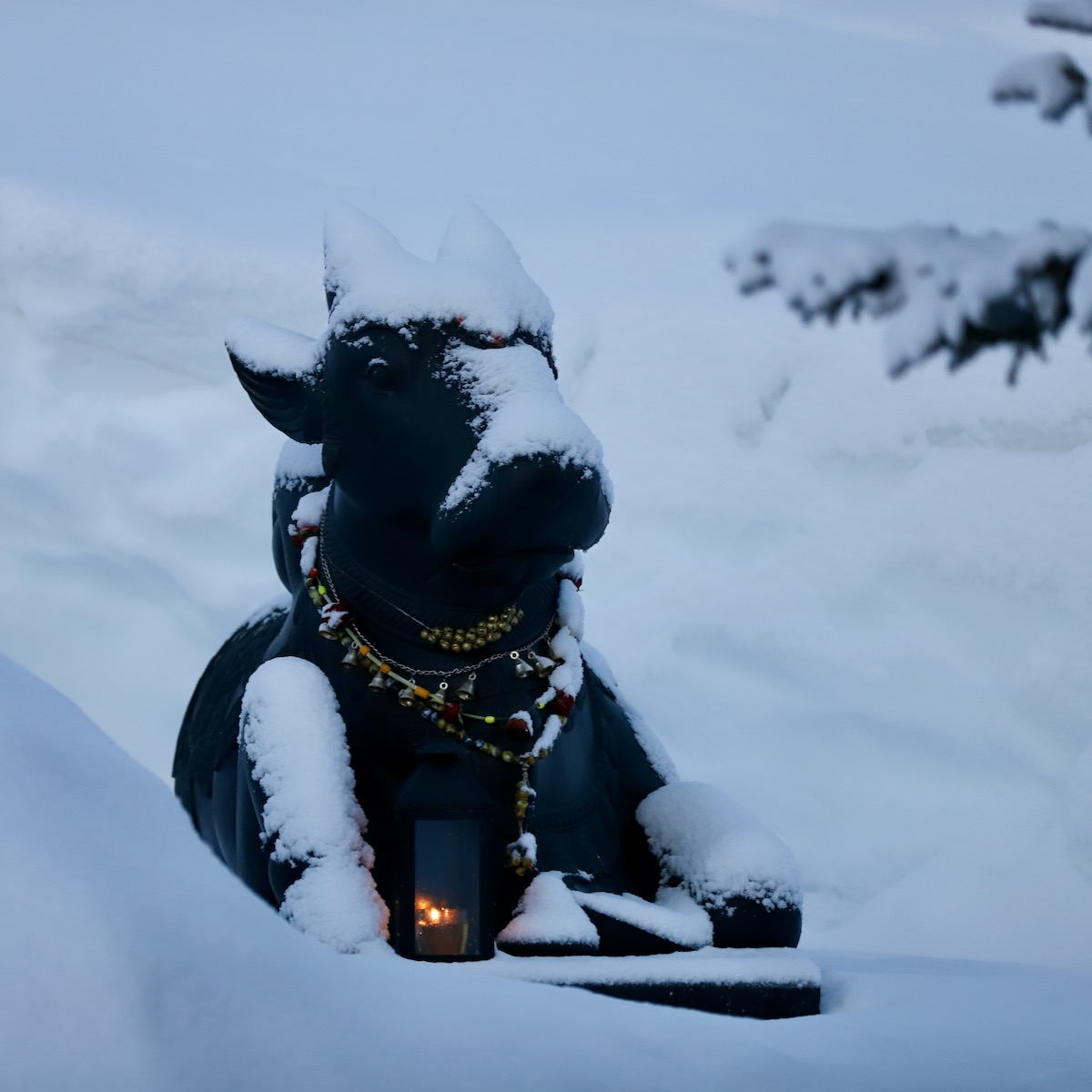 This year I attended Mahashivaratri in Somaskanda for the first time. I had heard many times that it is a great festival, which touches all the senses and is a special opportunity to connect through music and devotion.

The journey to get there was already an experience. The mountains were covered with deep snow and the bus was due to drive only at a scheduled time. The other option would have been to walk up for six hours.

We left our home in Germany at around 8 am and collected a friend on the way. By 5pm, after a few stops en route, we arrived at the bus station in Fideris. The atmosphere was really nice. Some of the people were meeting again, others were there for the first time.

The bus was to take us to the Höhi stop, from where it is still about 20 minutes by foot uphill.  The bumpy ride up in the bus, the laughter, music, and chatter were a great way to tune in to what was to come.

All of the temple visitors were dropped off at Höhi. Each of us had to carry our bags and offerings, like food, up through the deep snow to the temple. We all had to walk very carefully because the snow was deep and we kept sinking in. From time to time loud laughter could be heard when someone would sink into the snow and get stuck. Having to be mindful with every step woke me up to being in the moment. This was an experience in itself.

Every now and again we stopped to soak up the beautiful scenery. It is indescribable up there; the mountains, the blue sky, the snow-covered landscape, and the stillness. These impressions touched me deeply.

When we arrived at the top there was already a lot going on. Flowers were being cut, food was being placed into baskets so that it could all be blessed in the temple accompanied by quiet chatting and heartfelt reunions.

The program was explained to us and at 9 p.m. the ceremony was to begin. In the time from 9 pm to 7 am bhajans were to be sung and 5 Mahabishekams were to be performed throughout the night. In between, there would be short breaks when we could take it in turn to warm up and strengthen ourselves while the singing and celebrating continued in the temple.

I was curious if I would be able to stay awake the whole night. I was very happy and excited about what was to come.

At 9 pm it all started. The washing of the statues, the singing – everything was just a great feast for all the senses. The abundance of flowers, the enchanting melodies, the scents and sounds, and the concentration during the ceremonies of the monk and nun put me under a spell.

It was beautiful and indescribable. From my point of view, I would simply recommend it to anyone who wants to experience a special event.

I stayed up all night. There were moments when I was very tired but the tiredness came and went which was nice to witness. All the effort to get there was very worthwhile. My heart was able to open wide and I felt deeply connected and fulfilled.

The whole night still resonates deeply within me and I am very grateful that I was able to participate in this wonderful event.

The attitude is crucial

Mahashivaratri – a festival for all senses