Nandi-Puja in the depth of winter

Before the puja could be performed on January 29th, Nandi had to be freed from an almost three meter thick duvet made of snow…

In bright sunshine, the pilgrims made their way up to the temple through a winter landscape covered in deep snow. On approaching Nandi, only his ears and horns were visible from behind the snow. The worship of Nandi in this winter environment is a very special experience – the images only convey a small part of it all!

Nandi began life as the son of a great sage, Shilada, who was desperate to have a son embodying all the virtues, who would also be immortal. Shilada performed great austerities for many years and was finally rewarded by Lord Shiva with the arrival of Nandi. The boy however was prophesised to die young by Varuna and Mitra. Nandi himself then engaged in intense austerities to Lord Shiva, who was so enthralled that he not only granted Nandi immortality but also the honour of being his vahana, or vehicle. Some stories claim Nandi as a direct incarnation of Shiva himself. Nandi became the gatekeeper of Kailas, Lord Shiva’s abode, as well as a general amongst Shiva’s army alongside Lord Murugan.

When Lord Ganesh was decapitated during a misunderstanding with Shiva, it was Nandi who engaged in battle with the demon elephant belonging to Indra, cutting off his head and presenting it for Ganesh to use as his own.
A further link with Ganesh is that he will often offer Dhurva grass to Ganesh in atonement for a perceived slight to Parvati. Parvati is also said to have imparted her wisdom to him in order that he could excel as a teacher.
At the time of the churning of the ocean in search of the precious amritha, Lord Shiva consumed the poison of the world earning the title of the “blue throated one” as the poison scarred his throat. Nandi assisted Shiva by consuming the poison which Shiva could not manage to swallow.

In early times, Nandi was worshipped by dairy farmers to protect their herds and encourage prosperity.

He is almost always stationed in front of Shiva temples and Shiva Linga temples as a gatekeeper and guardian, also being worshipped in his own right. A whisper in Nandi’s benevolent ear goes straight to Shiva, so he is often approached by those with problems. If one stares between Nandi’s horns at the Lingam in the time of worship it is possible to see Shiva and Parvati engaged in their cosmic dance. 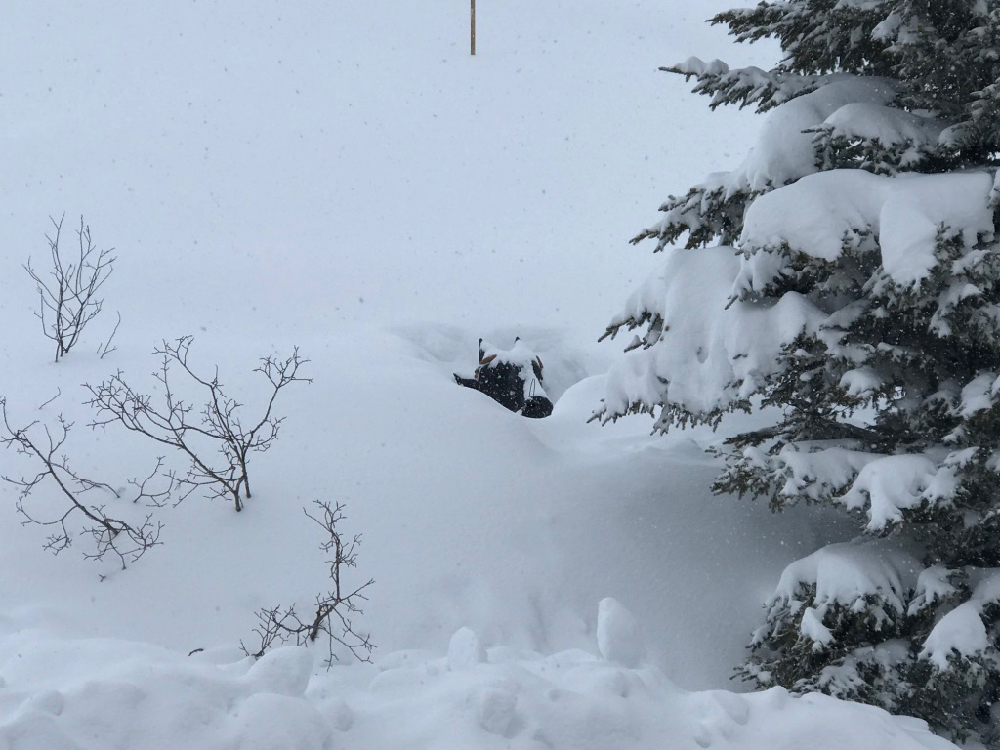 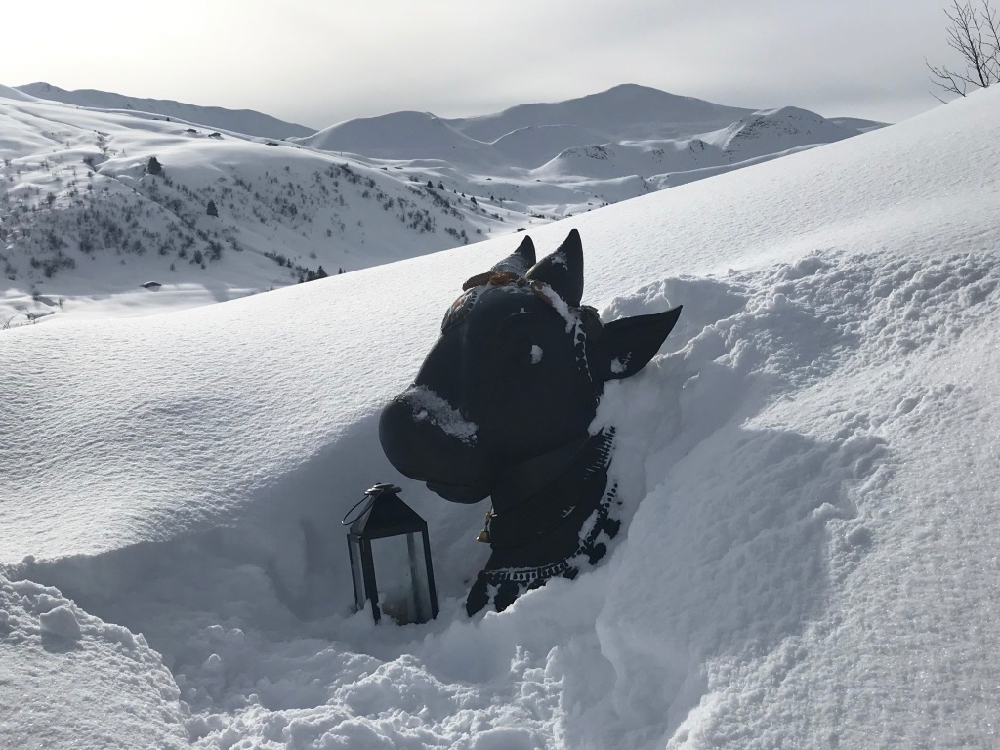 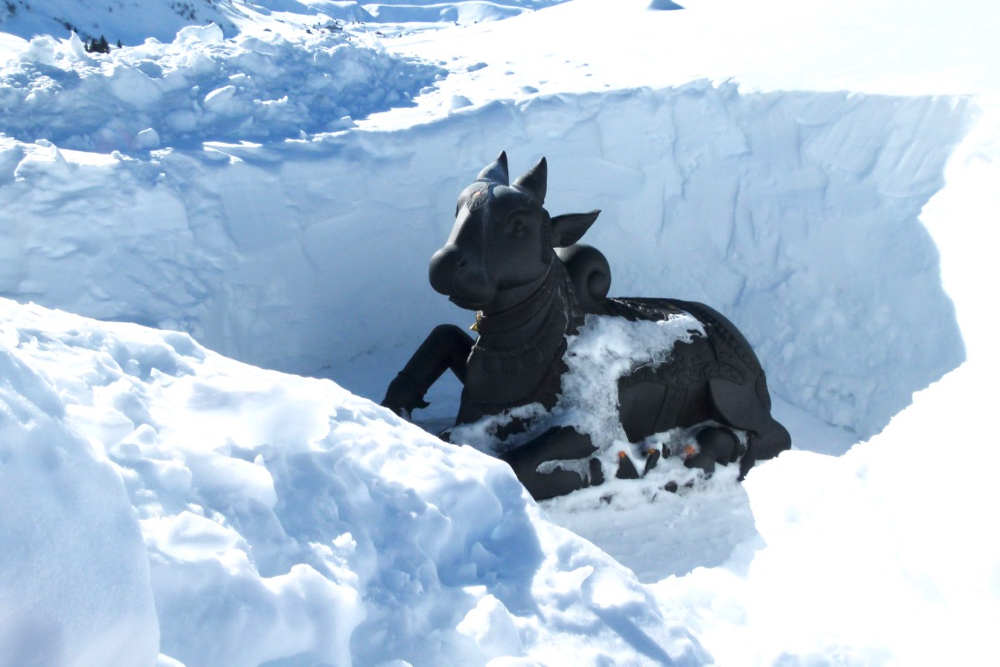 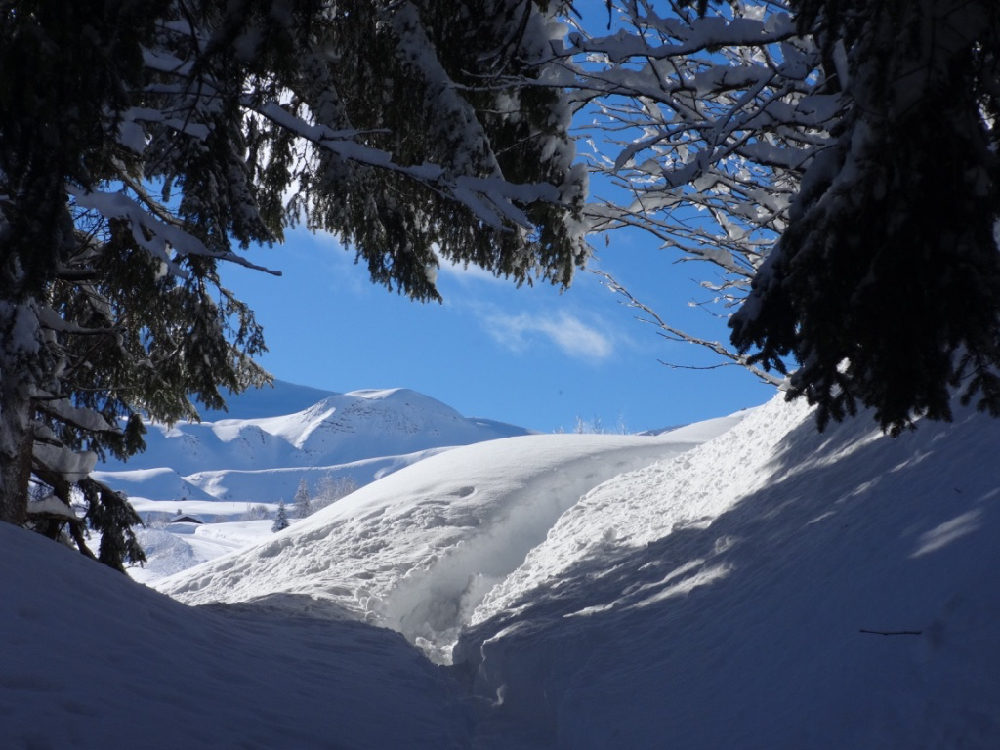 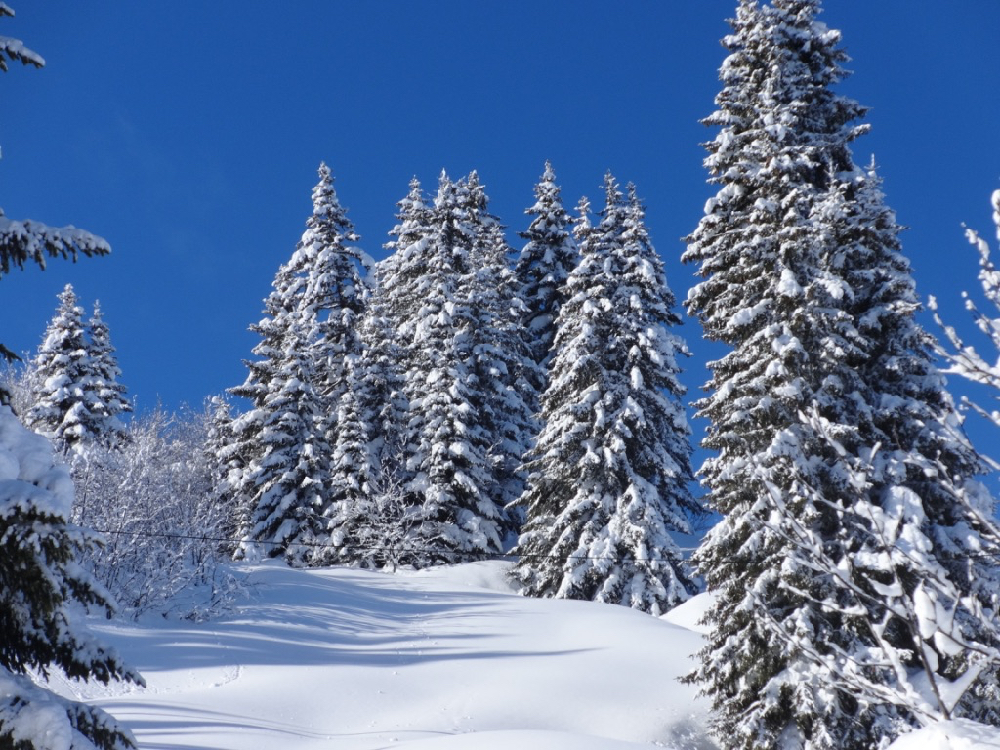 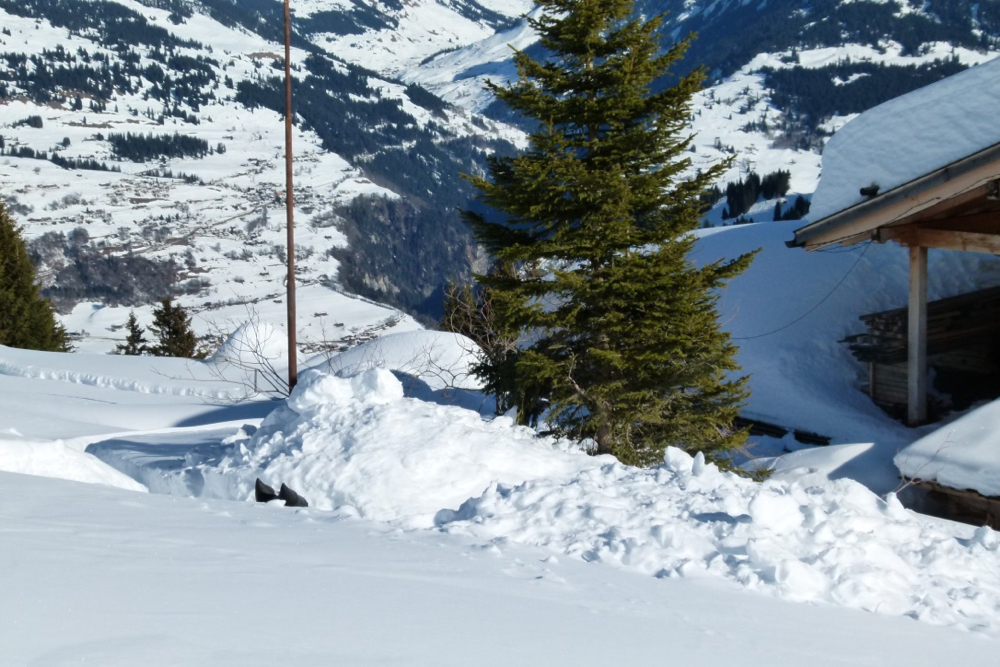 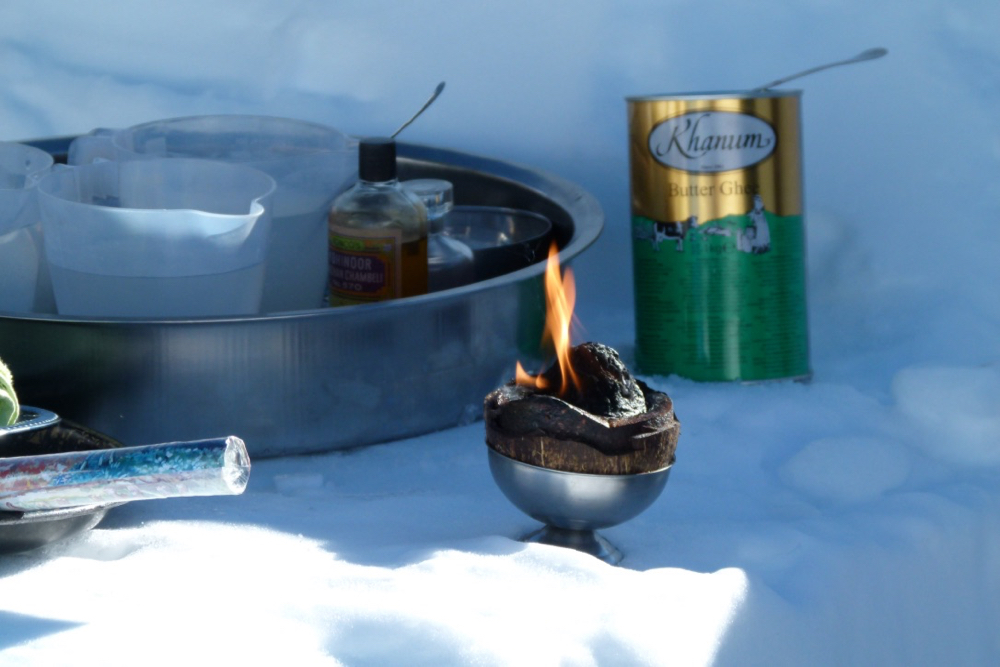 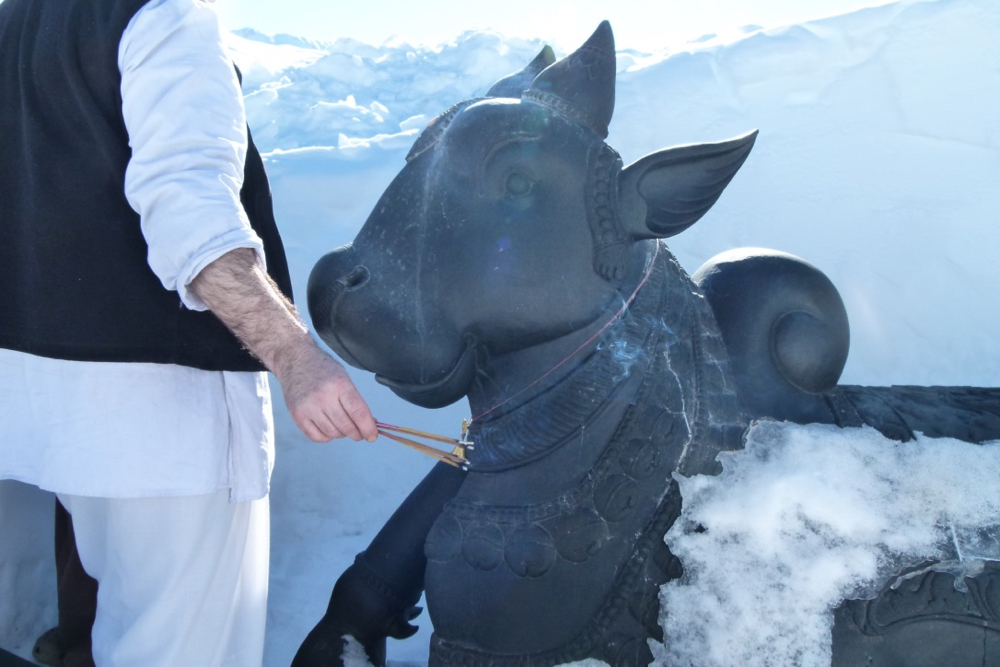 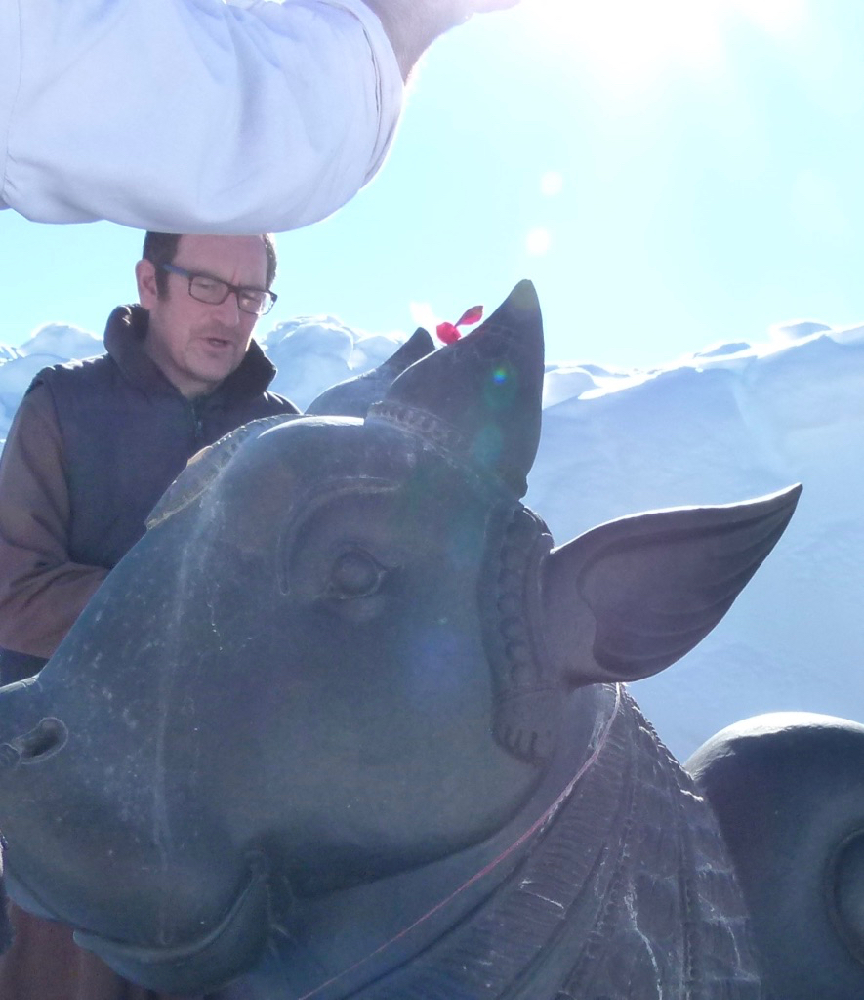 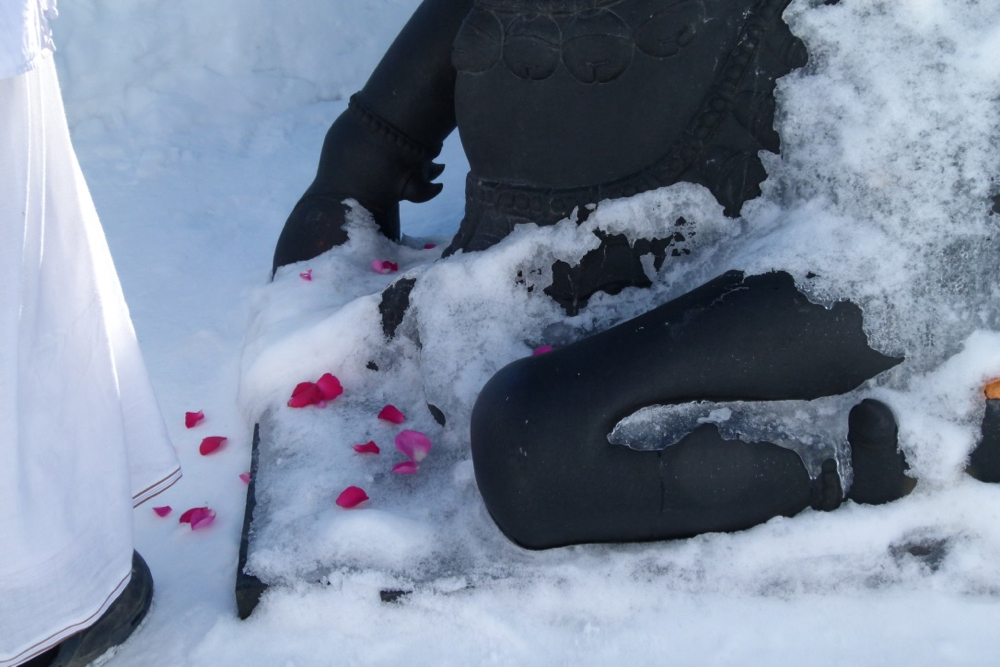 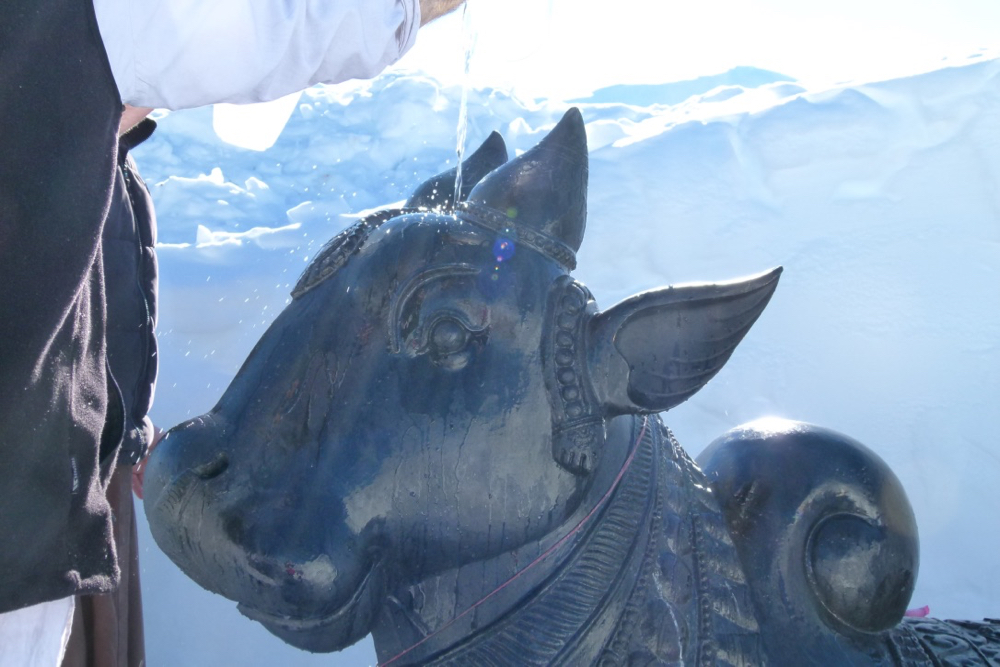 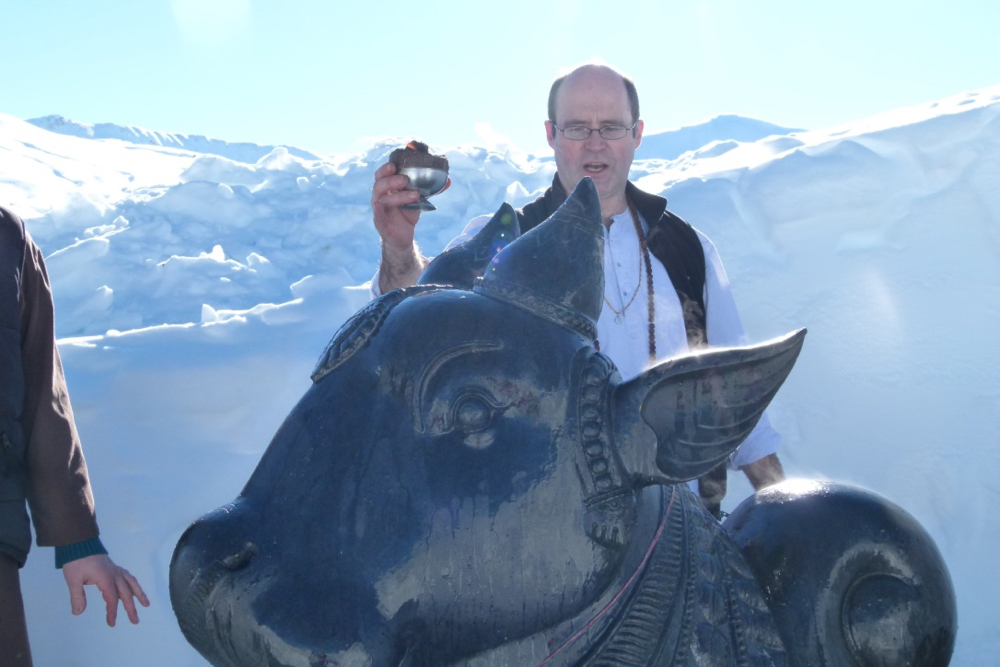 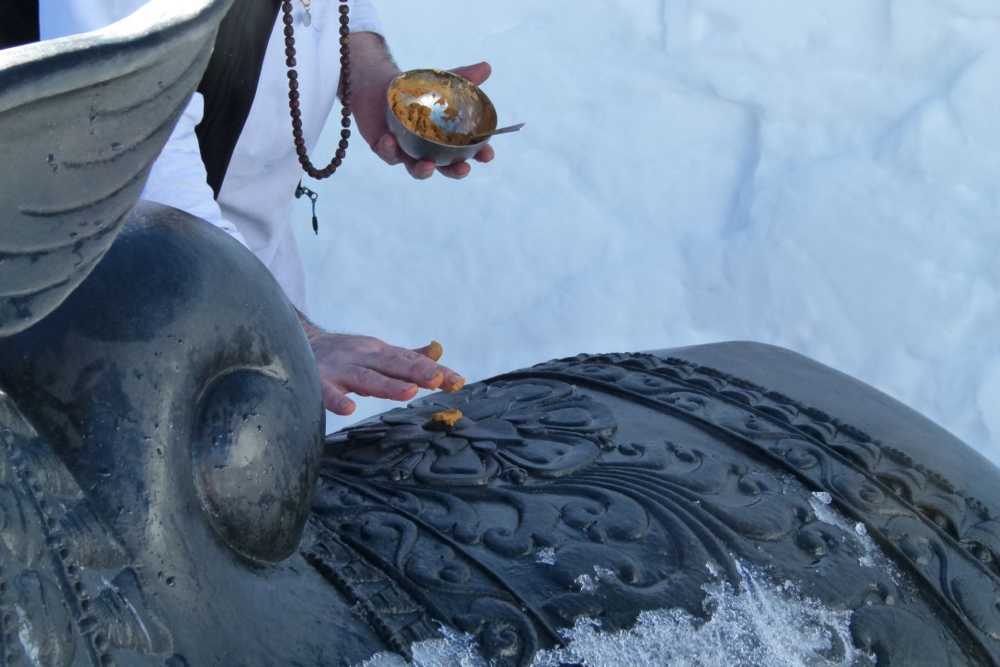 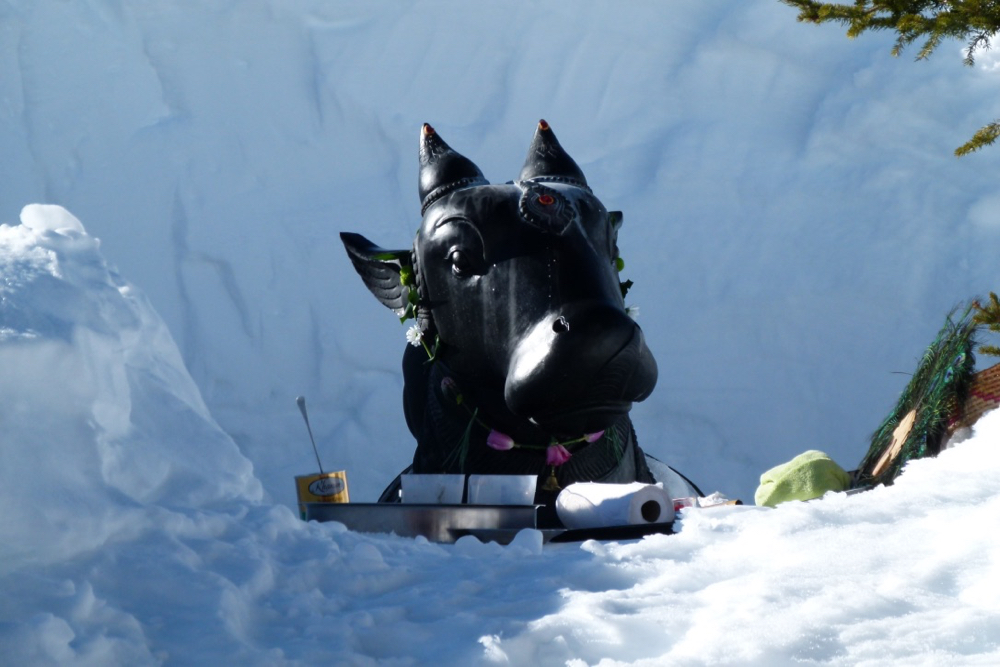