On Sunday, the temple of Somaskanda took another step forwards in its development when a large vel (or spear of Lord Subramanium) was inaugurated to take its place alongside the other amazing murthis in the temple.

No one can lay claim to have organised this event. Without design the vel was selected from the temple of Lord Subramanium in Skanda Vale Wales. This happened at the climax of the Subramanium festival, during the wedding of Lord Subramanium, Valli and Devani. The vel was formally taken into the gopurum and walked round being offered to all six faces of Shanmukhanatha. It was then blessed with all the accumulated energy of the festival. Also without design the vel was driven to Switzerland on the following day when the swamis of Skanda Vale had the great privilege of securing darshan and an audience with Babaji (Sadguru Sri Sharavanababa). On this day Babaji was doing His special puja to Lord Subramanium and was delighted to bless the vel. He likened the vel to Lakshmi who would provide an abundance of all we need here, promising that He would be residing in the vel when we installed it.

Lastly the timing was such that two days after arrival was the date of the festival of the Vel. A very enthusiastic group of worshippers assisted in the puja which incorporated the Somaskanda lingam with a full scale mahabishekum. It is extraordinary how the lingam, yoni and nags are massively animated even now as this event resonates in the temple and in us. 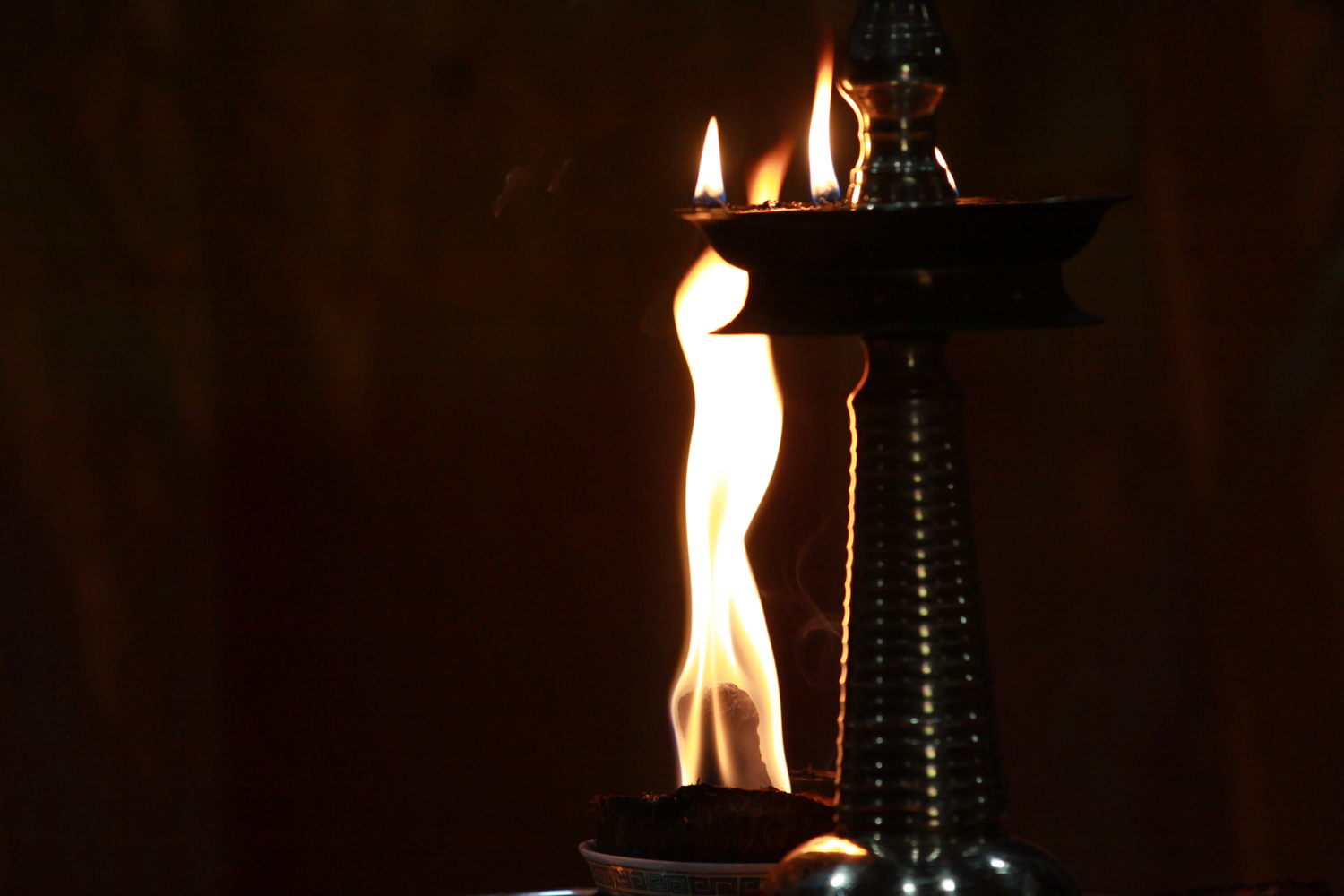 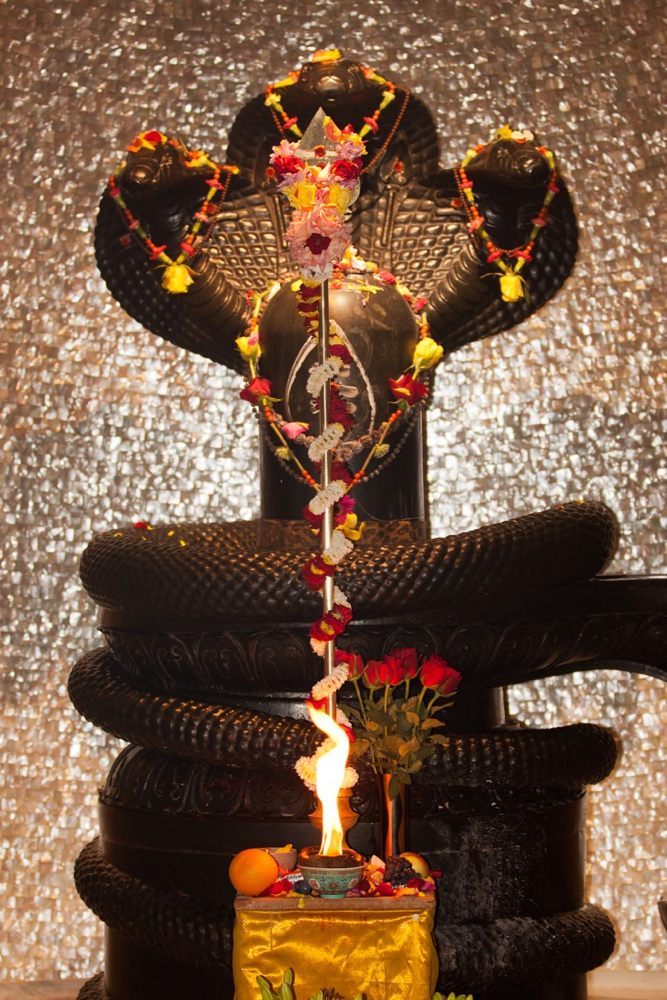 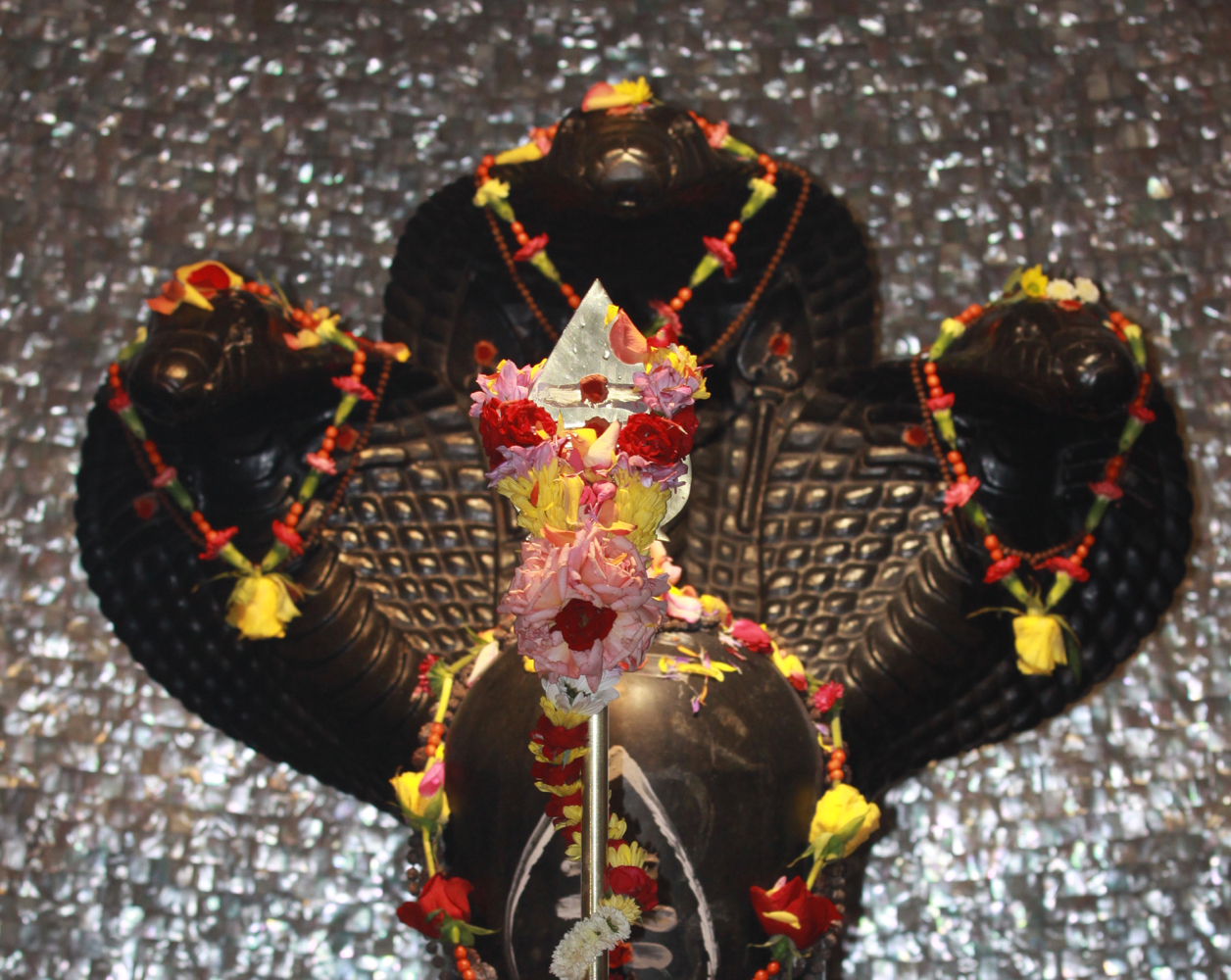 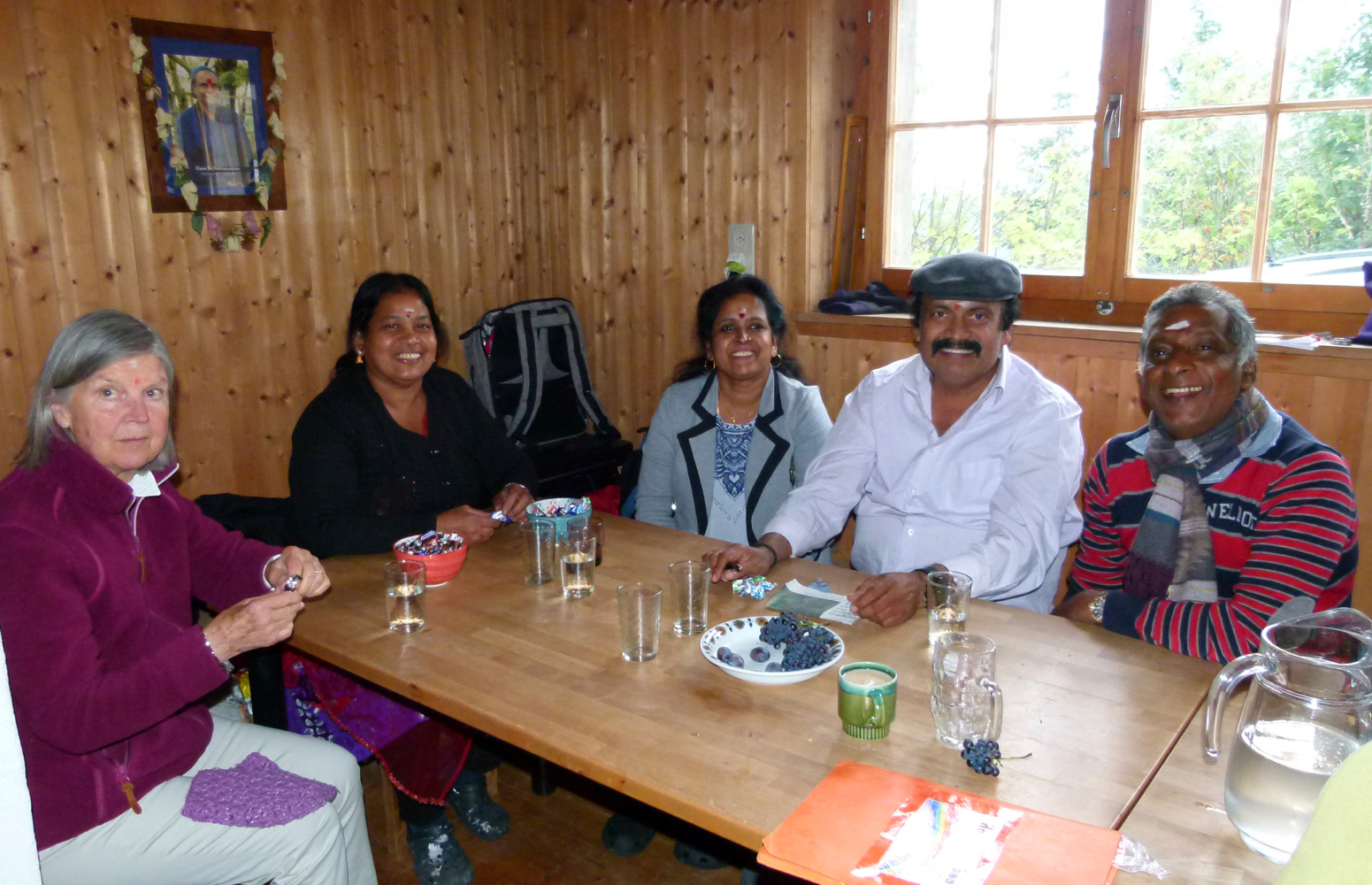 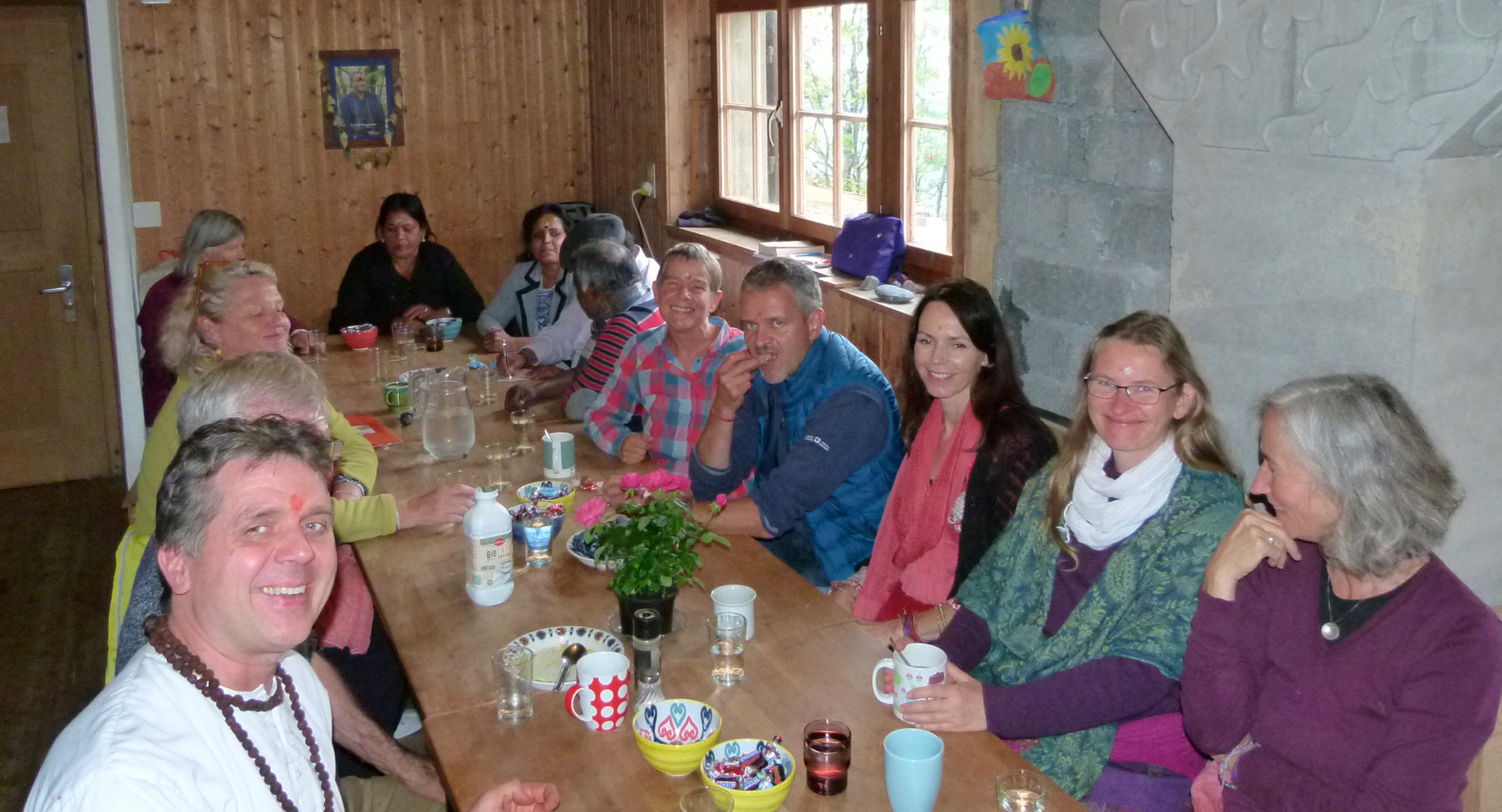 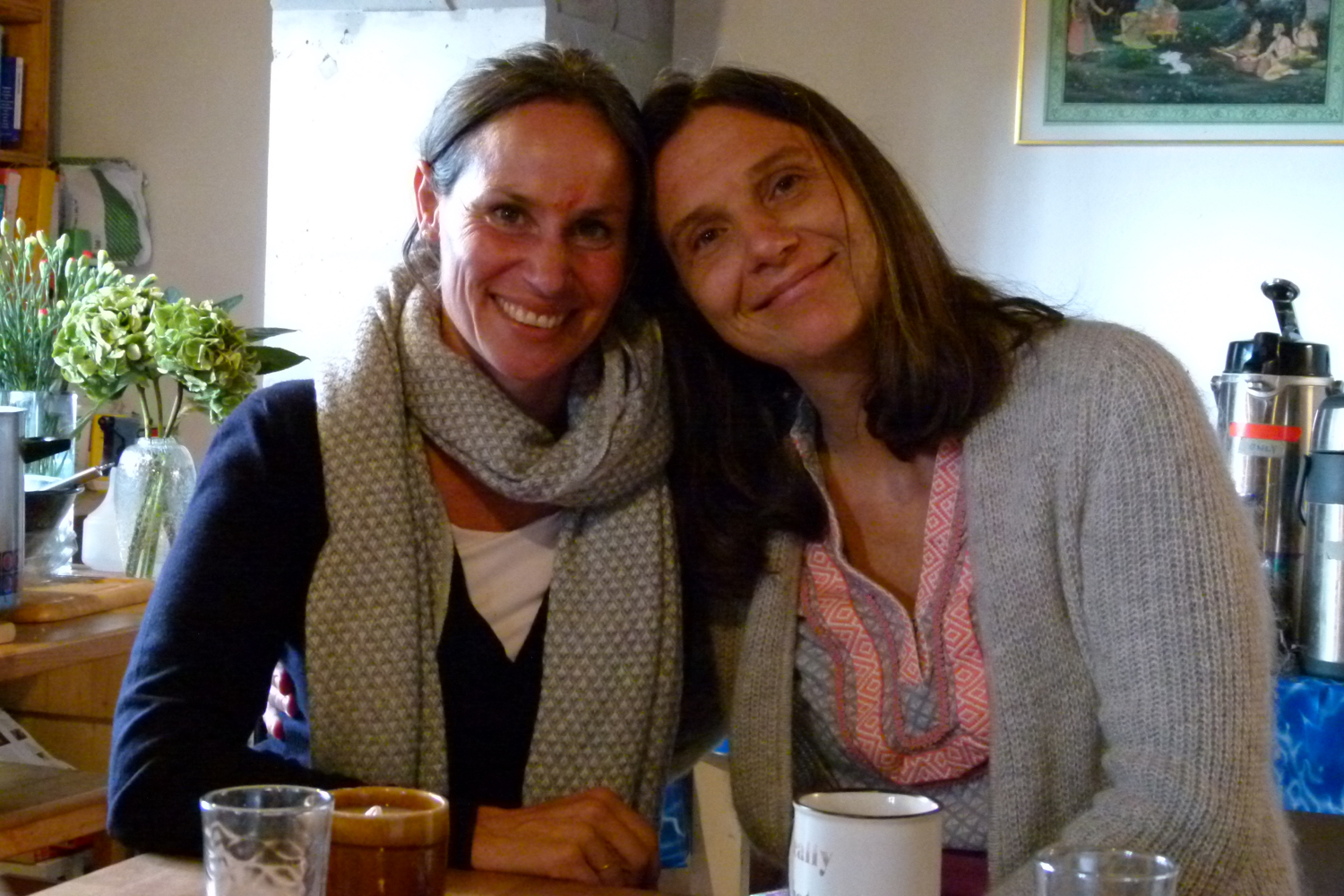 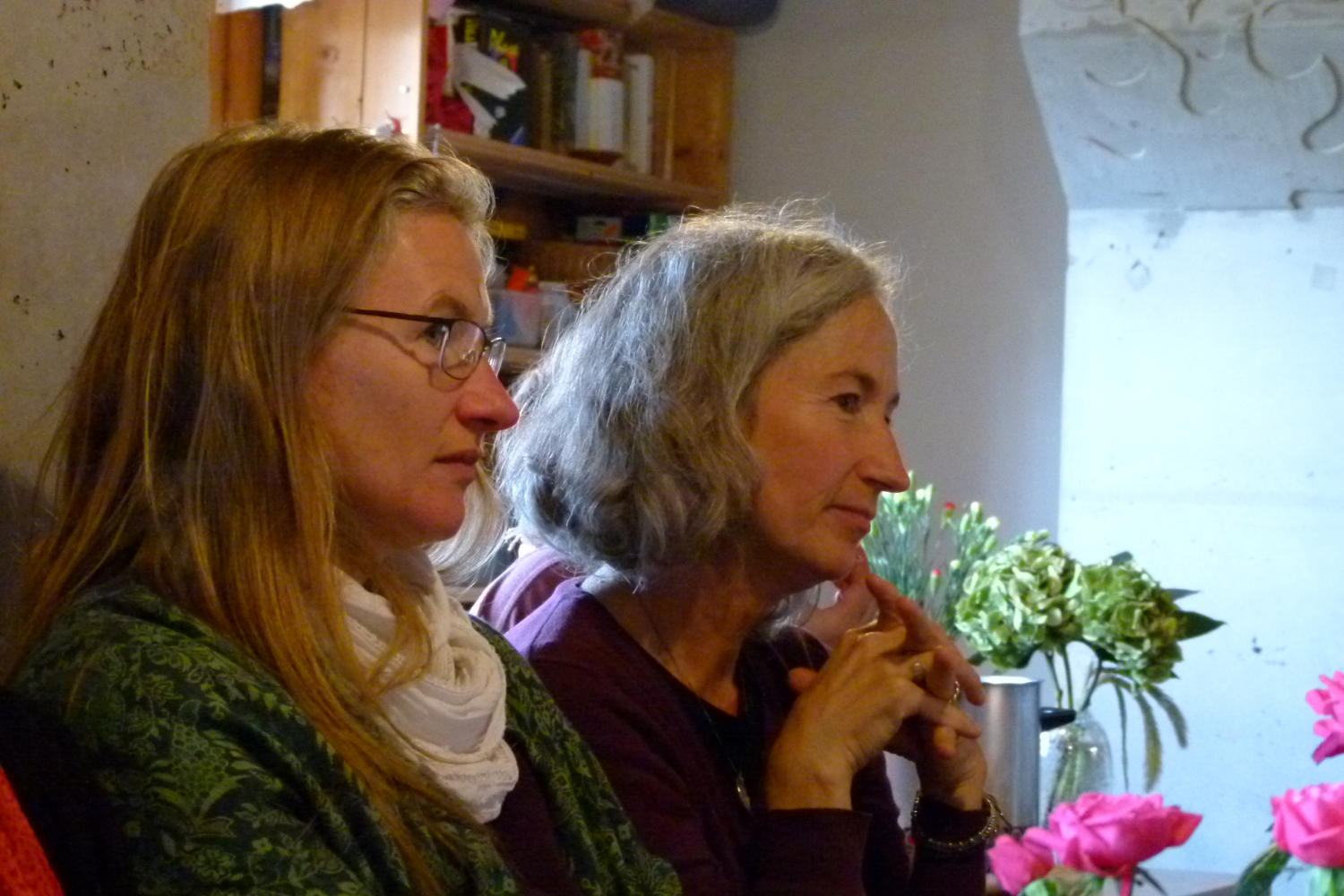 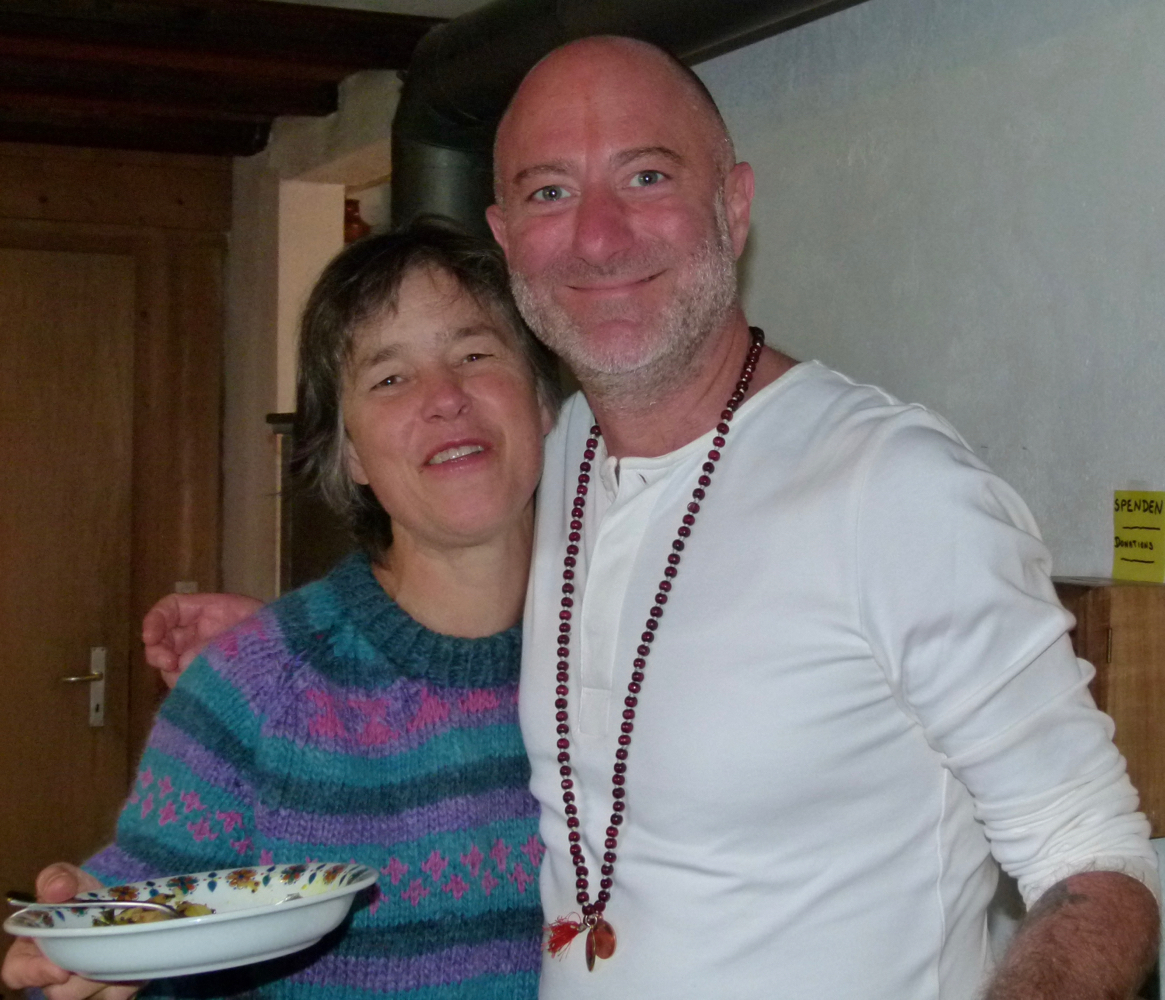